The Mayor of Kettering 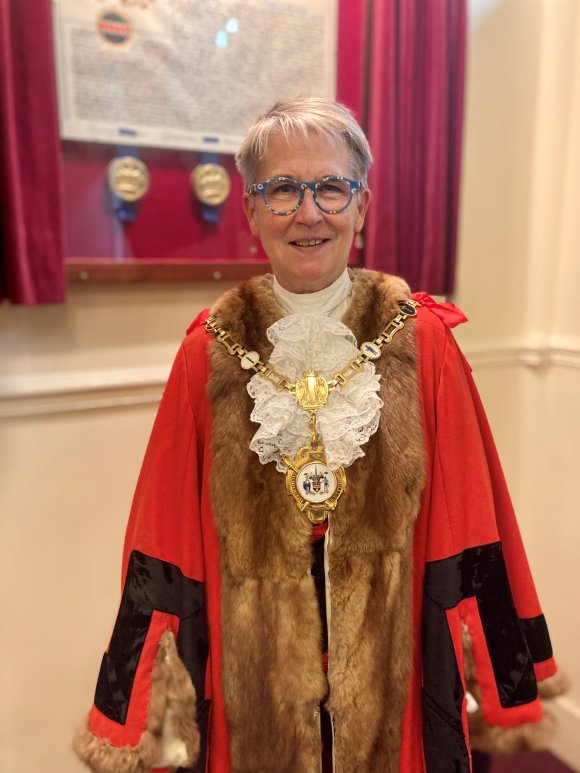 The Mayor is elected every May at Annual Council, by councillors, from amongst their number. The Council also elects a Deputy Mayor at the same time, and it is generally the case that the Deputy Mayor becomes Mayor the following year.

The Mayor chairs meetings of full Council and is also the first citizen of the town of Kettering.

and the Deputy Mayor is Cllr Emily Fedorowycz.

The Mayor's chosen charity this year is SANDS which supports families who have experienced a still birth - donations can be made on the SANDS Just Giving Page.

Book the Mayor for your event

Cllr Watts would be very happy to meet or visit your group or organisation. Whether it be opening an event or business, giving a talk about democracy, organising a visit to your school or group to talk about the role of mayor, lending support to a new initiative, or giving prizes to students, The Mayor would be happy to be asked to attend.

Please enquire about The Mayor's availability by contacting the Town Council.